PETA, an acronym for the People for the Ethical Treatment of Animals refers to an animal rights group based in Norfolk, Virginia. it was founded in Rockville Maryland in the year 1980 by Alex Pacheco and Ingrid Newkirk, the current international president of PETA but was later moved to its current location at Virginia in 1996.

PETA came into the limelight in the summer of 1981 in what became the Silver Spring Monkey case after allegations of PETA against the Institute of Behavioral Research Maryland, which suggested that monkeys(Macaque) were being treated cruelly by the researchers at the Institute of Behavioral Research in Silver Spring, Maryland. This led to a series of hard-fought battles between both parties including the first-ever police raid on an animal laboratory, and later led to the amendment of the United States Animal Welfare Act in 1985.

PETA opposes issues of animal cruelty particularly, four main issues surrounding the subject matter which include, factory farming, fur farming, animal testing, and the use of animals for entertainment purposes.

As a direct result of the organization’s stand towards issues affecting the treatment and living conditions of animals worldwide, a lot of momentum has been gathered over the years, thus making it the foremost organization spearheading the campaign against animal cruelty and other associated vices. This has provided quite the enabling environment for amicable solutions towards reported cases of animal cruelty.

PETA has also set certain standards with regards the use of animal hides, skin and other parts of animal beings to make items of fashion and other commercialized benefits achieved on the bedrock of animal cruelty. Thus giving rise to innovations such as the VEGAN WALLETS, handbags, and other related pieces of fashion hardware.

VEGAN WALLETS as the name implies are basically wallets made from a variety of materials other than leather, these materials include nylon/Velcro and even microfibers to mention but a few. The idea behind Vegan wallets is simply to eliminate the need to use animal parts such as hides which most animal activist groups clearly oppose. An obvious example of such an organization would be PETA.

While there are quite a number of vegan wallets around today, not all are PETA APPROVED VEGAN WALLETS seeing that PETA has placed such high standards with regards a complete elimination of animal parts towards the production of fashion wears and other associated materials traditionally gotten from animals.

The question which crops up at this point in most discussions of similar amplitude is the availability of a durable, and an equally beautiful yet cost effective alternative for leather wares generally. Speaking of wallets, there is indeed a wallet which is quite the competitor with high end quality leather wallets in terms of looks and durability. However, the cost implications of production creates an embargo on the pricing of these beautiful vegan wallet. The slim-fold MICRO Soft Shell.

While the MICRO Soft Shell is a noteworthy mention, there are so many vegan wallets out there which could very easily substitute for the traditional leather wallets which most homo sapiens are used to.

There is a slippery slope in trying to acquire durable vegan wallets as the main challenge of acquiring these types of wallets tends to lie in their durability, thus the need to check for PETA approved vegan wallets as a guide towards getting the best value for your money.

Ever lost your wallet and wished you could call it just so you could locate it? Glow vegan does exactly that with other amazing features from colourful LED indicators, to a selfie remote for the narcissists of our time, the Woof Glow vegan answers to every need. It is also a PETA approved wallet which assures you of durability, and the absence of animal cruelty in your pocket.

Here is a list of some of the PETA approved wallets to consider:

This wallet makes up for style, functionality and to put icing on a really delicious cake, it’s made from 100% natural vegan materials. This vegan wallet also has a wireless charging feature, and can be synchronized with you’re a mobile app, making it almost impossible to lose and easy to track in the event of wallet theft. The Vegan for $109 and you never have to worry about skinned animals waving at you in your sleep or losing your wallet right inside your apartment. Talk about a complete package. 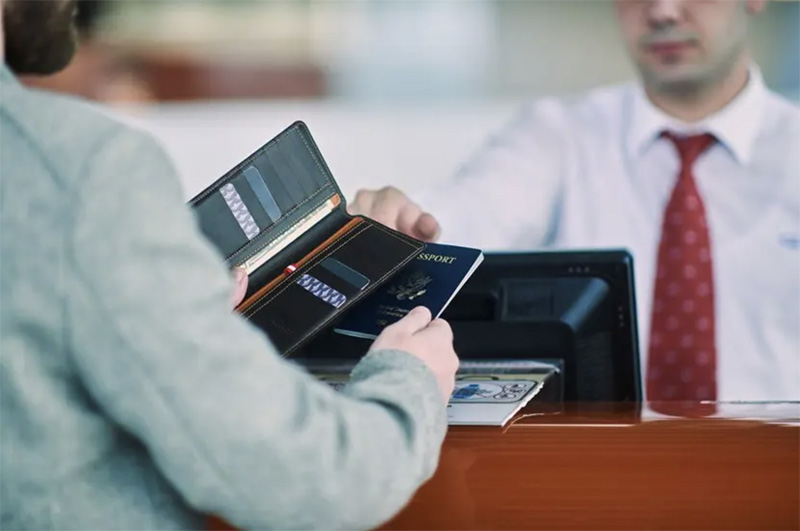 Smart Wallets: What to Know About Your New Favorite Gadget 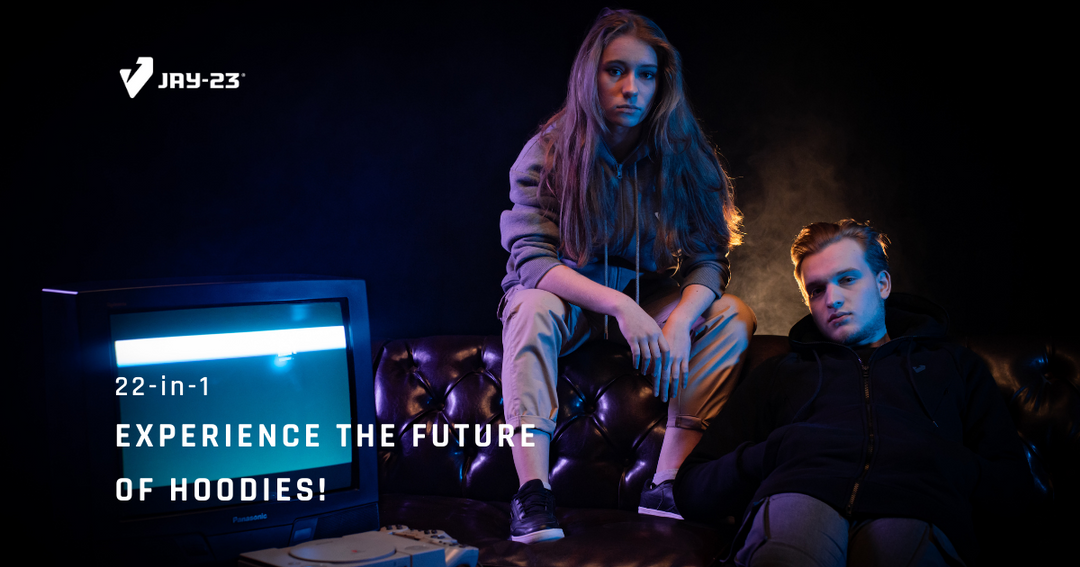